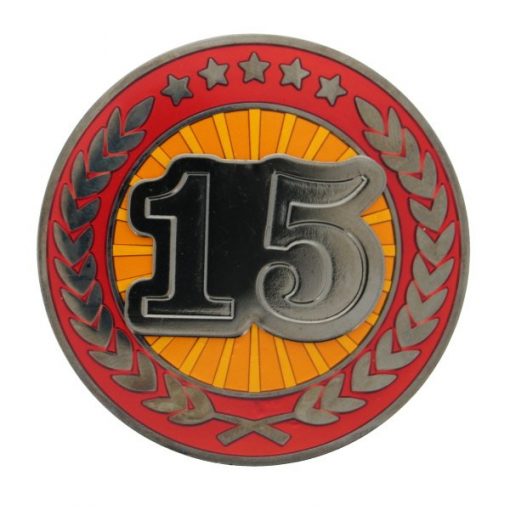 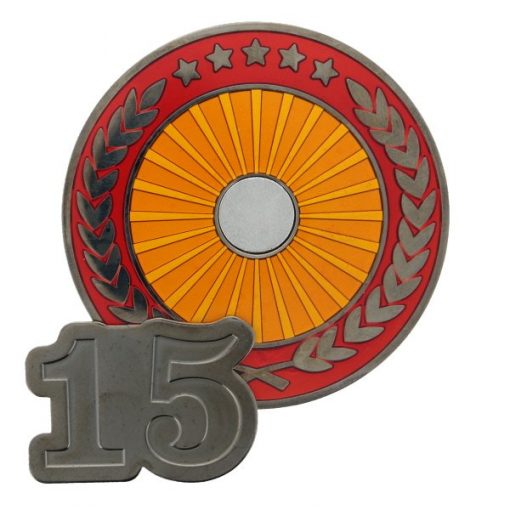 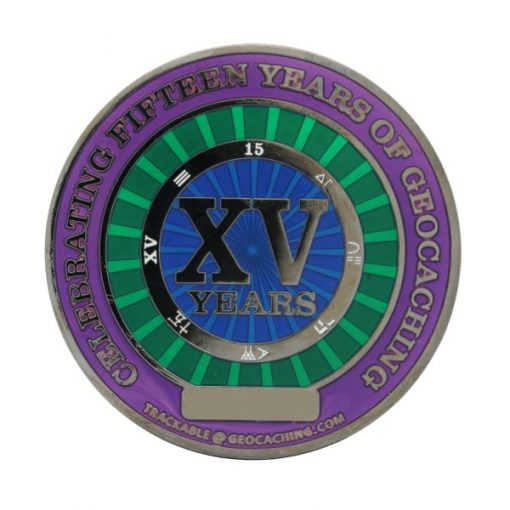 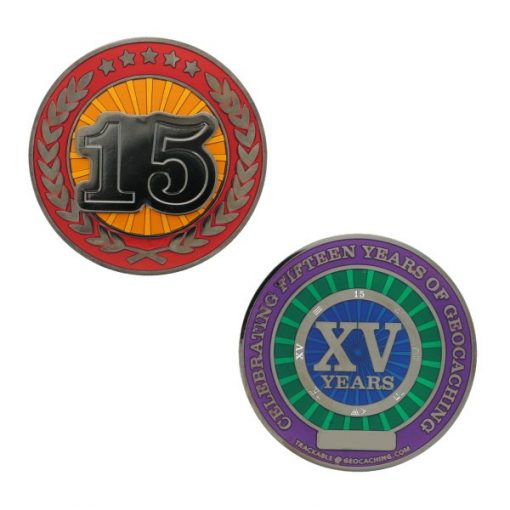 On May 2, 2000, at approximately midnight, eastern savings time, the great blue switch* controlling selective availability was pressed. Twenty-four satellites around the globe processed their new orders, and instantly the accuracy of GPS technology improved tenfold. Tens of thousands of GPS receivers around the world had an instant upgrade.

On May 3, one such enthusiast, Dave Ulmer, a computer consultant, wanted to test the accuracy by hiding a navigational target in the woods. He called the idea the “Great American GPS Stash Hunt” and posted it in an internet GPS users’ group. The idea was simple: Hide a container out in the woods and note the coordinates with a GPS unit. On May 3rd he placed his own container, a black bucket, in the woods near Beavercreek, Oregon, near Portland. Along with a logbook and pencil, he left various prize items including videos, books, software, and a slingshot. He shared the waypoint of his “stash” with the online community and geocaching was born.

Fifteen years later and there are now over 2.5 million geocaches and 6 million registered users!

Only 2 left in stock 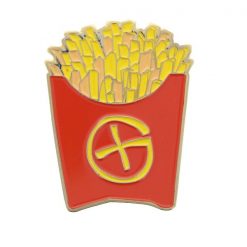 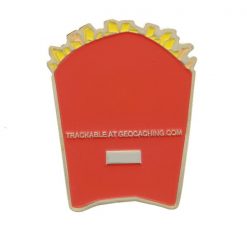 You Want Fries With That Geocoin 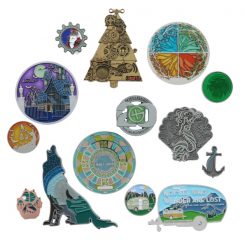 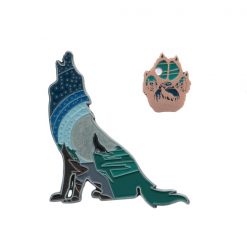 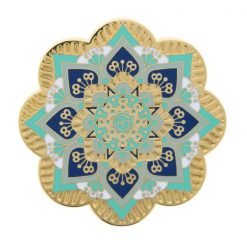 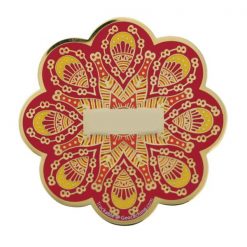 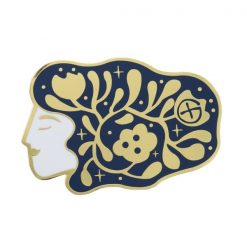 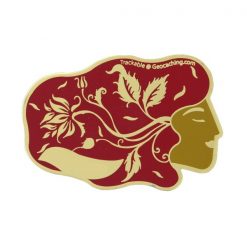 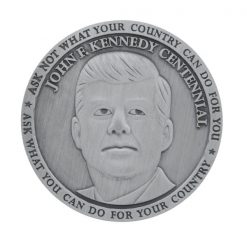 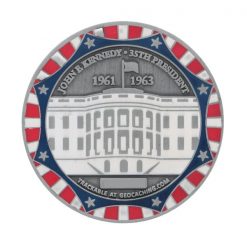 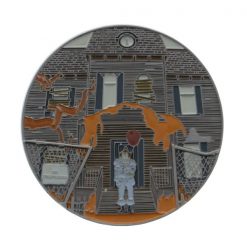 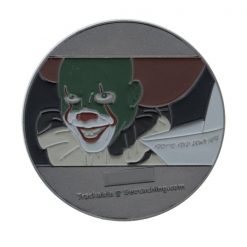 First to Find Down Here Geocoin 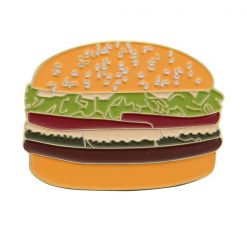 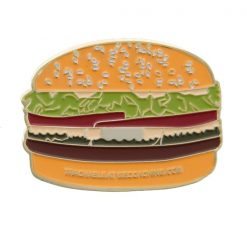 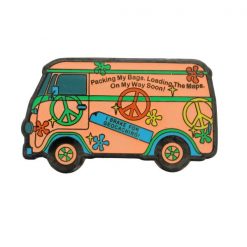 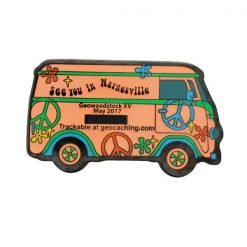